The Beauty of Imperfection 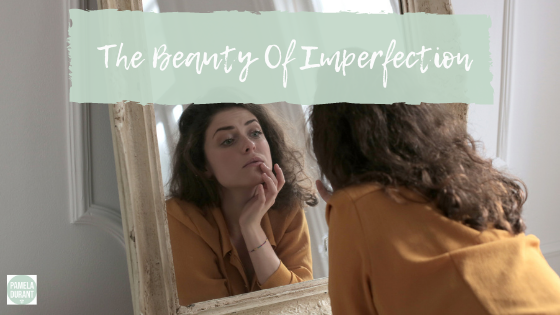 I may be late to the game, but I just finished watching “Call My Agent”, a series known as “Dix Pour Cent” in France.

It wasn’t until later in life that I discovered the beauty of “foreign films”.

Foreign films often feel much more real than the films produced in the US. People in foreign films are very elegant, but so natural. I feel particularly drawn to Italian and French films.

A few weeks ago, Netflix recommended “Call My Agent”. I found it strange that a few French shows had shown up in the algorithm, but I thought why not.

And then an obsession was born.

I didn’t binge it in one go, but I watched a few episodes over a few weeks. As I got closer to the final season, I realized I did not want this show to end. I was going to miss all of the characters terribly.

Why was that? I did not know.

Until it hit me.

The people in this story are beautifully flawed. Every single character, including each actor who was featured in an episode, was imperfect. They were sometimes mean, they behaved badly or made not-so-great choices.

Despite all of these behaviors, they were all still very likeable people. The writing allowed us to see that each of them was vulnerable and good ­­– even at their not-so-good times.

Isn’t that true for everyone though? We are all flawed, and everyone is trying to do the best they can. And with those flaws, we want to be the best version of ourselves.

We may be able to leave behind some of those imperfections because they no longer serve us. Others, we may carry forward with us.

The imperfections that we struggle with are really what make us beautiful.

5 Essentials for a Healthy Kitchen 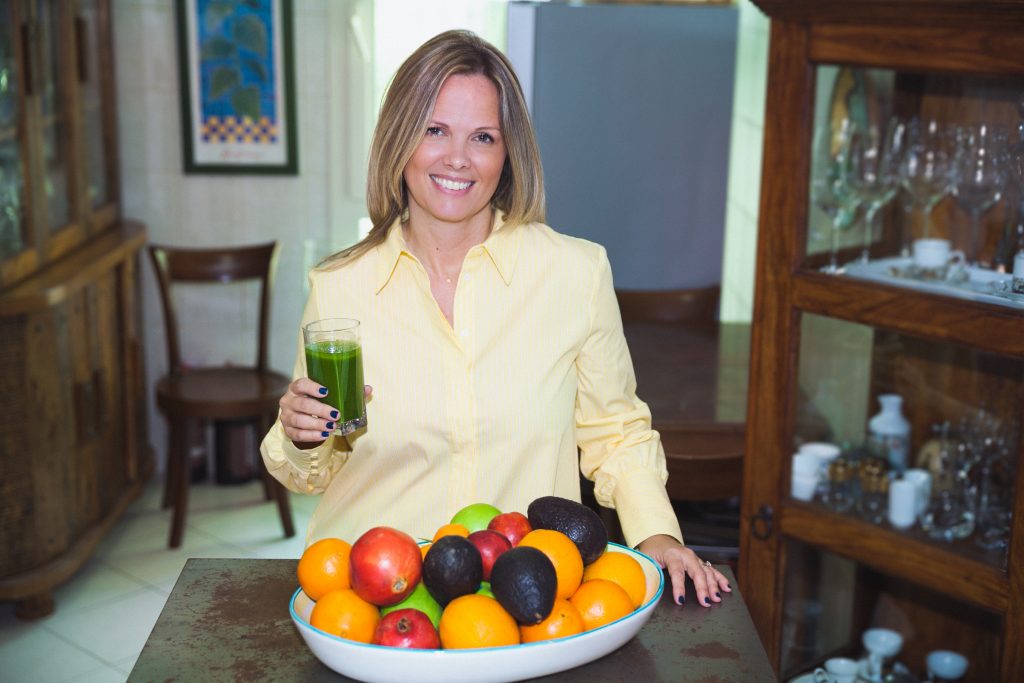 Are your health goals supported by what's in your kitchen? It's much easier to be healthy when you're surrounded by nourishing ingredients and good kitchen tools! Use this guide to level up the heart of your home so you can set yourself up for healthy habits. ~ Pamela Durant, Wellness & Lifestyle Medicine Coach
100% privacy. Your information will *never* be shared or sold to a 3rd party.